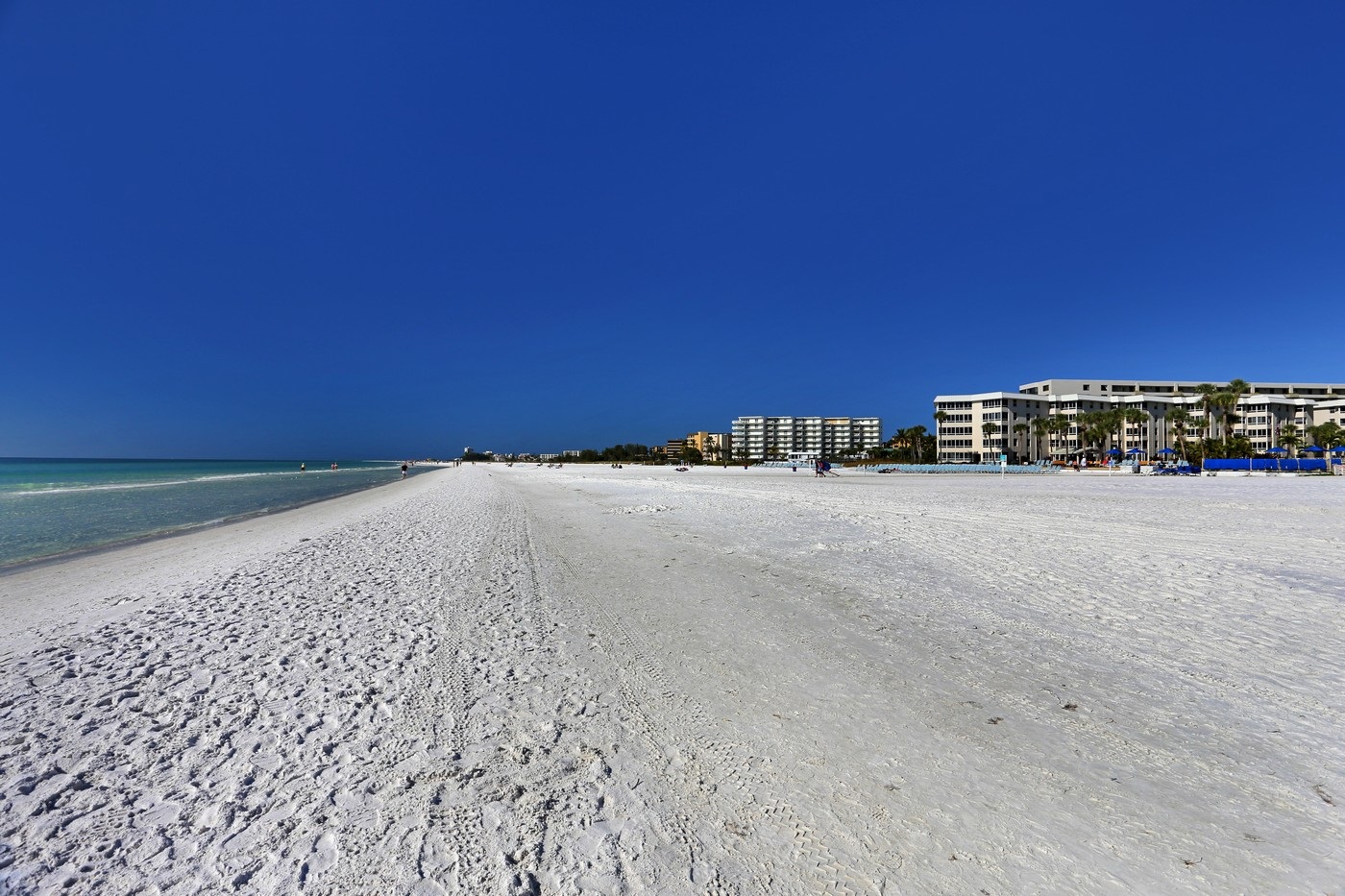 Money Magazine has also rated Sarasota as one of "America's Best Small City" and one of the nation's top eight "Best Places to Retire". Sarasota is also home to one of the world’s most beautiful and top rated beaches, Siesta Key Beach. It was named the No. 1 beach in the nation on TripAdvisor.com's 2015 “Travelers' Choice Awards". AARP ranks Siesta Beach #1 "Best Beaches in the World 2015". Coastal Living Magazine ranks Sarasota in 2017 as one of the nation's top ten "Happiest Seaside Towns".